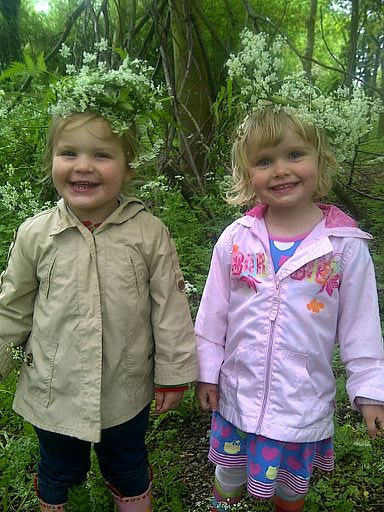 The Montessori Method: We need it more than ever…

Dr Maria Montessori, the first woman to become a physician in Italy, founded the Montessori method in 1907. Dr Montessori designed a ‘prepared environment’ in which children could freely choose from a number of developmentally appropriate activities. Research has now proven that this worldwide, non-denominational approach is highly successful in preparing children for later life.

The Montessori method is largely child-centred, with specially trained teachers who guide the children within a set curriculum. This helps children learn in an enjoyable way and reach their fullest potential at their own pace. Due to this, children often develop an enthusiasm for learning, along with self-discipline, independence and positive self-esteem. Mutual respect, tolerance and concern for others are considered a paramount aspect of the Montessori community. Many have argued that children who are given the opportunity of Montessori education in their pre-primary years have a considerable advantage over those children who have not had the same opportunity. 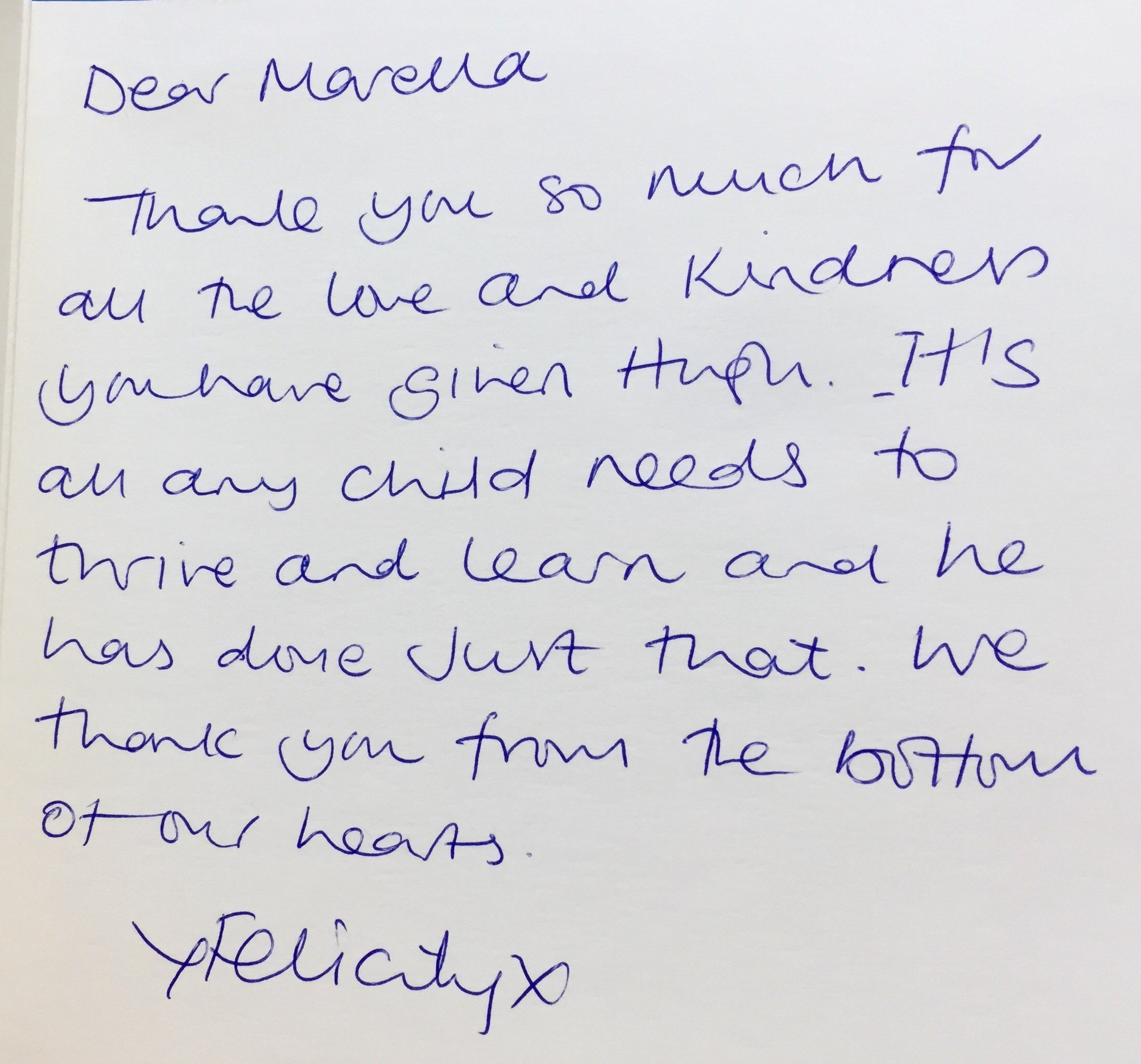 Some leading figures that benefited from a Montessori Education are Mark Zuckerman, co-founder of Facebook, both the founders of Google and Amazon as well as Princes William and Harry. Furthermore actor Hugh Grant, composer Andrew Lloyd Webber and writer Anne Frank also went to Montessori Schools.

In Montessori Education children are allowed to explore their passions and potential rather than being instructed in a teacher directed manner.

Montessori Education is over 100 years old and there are schools world-wide with 600 settings in the UK. However Montessori is a movement and a way of teaching rather than a franchise. For more information see: montessori.org.uk

See also:  ‘Maria Montessori: Her Life and Work – Education with a Soul’
– a lecture delivered by Robert Staunton at Lincoln University in July 2009. 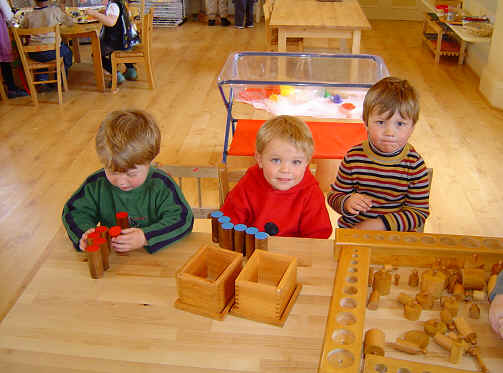 In The Telegraph Education section, author Margaret Loeffler, wrote, ‘Maria Montessori’s pioneering approach to learning is much misunderstood but, we need it more than ever.’ Loeffler stressed how crucial the early years are educationally and how the Montessori method really optimises this. The huge significance of early years’ education has been demonstrated in recent research that shows how children who have attended a nursery school, and particularly a Montessori School, do far better in later educational development. Loeffler goes on to state that Professor Montessori ‘understood that many of the world’s ills stem from a lack of understanding of children and their physical and psychological needs.’ This poignant article ends by stating that the goal of Montessori education is ‘education for life.’ 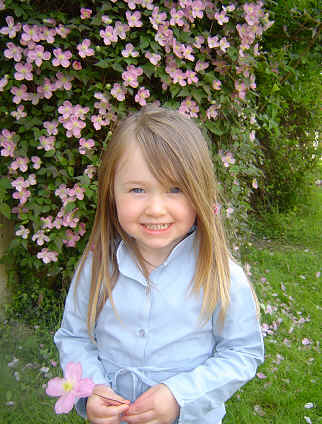 The Chief Executive of Montessori International, Philip Bujack, has done much for the profile of Montessori in the UK, implementing reforms such as the development of the Montessori Schools Association (MSA). Staunton Montessori School is a member of the MSA, which provides national coherence and regional professional development. Head Teacher Robert Staunton said, ‘It’s great to have the Chief Executive’s support, both internationally and particularly for our school. He visited in the summer of 2006 and fully endorses our development here.’

‘It’s amazing, the level of support we get from the local community and more widely’, said Mr Staunton, ‘our Member of Parliament, Patrick Mercer OBE also visited the school in 2005’. The staff at the school feel that to have the parents’ community behind them is also of real significance. In a recent OFSTED questionnaire one parent wrote: ‘I am thrilled to have found this school, it is everything I wanted for my son (I searched far and wide). The care and very obvious commitment of the staff is wonderful; in a stimulating environment. It is also great to have a male teacher – very rare in a pre-school.’

Many people ask, ‘So, what exactly is Montessori?’ Well, here’s a brief explanation of this highly effective system of education:

Professor Maria Montessori designed a ‘prepared environment’ in which children freely choose from a number of developmentally appropriate activities.

Although the approach is largely child-centred, specially trained Montessori teachers guide the children within a set curriculum. Montessori helps children learn in an enjoyable way and reach their fullest potential at their own pace. Due to this, children often develop an enthusiasm for learning, along with self-discipline, independence and positive self-esteem. Mutual respect, tolerance and concern for others are considered paramount within the Montessori community. Research has now proven that this approach, is highly successful in preparing children for later life.

Read the full text of ‘Montessori Explained‘ – an article By Robert Staunton published in “The Absolute Guide to Parenting”. 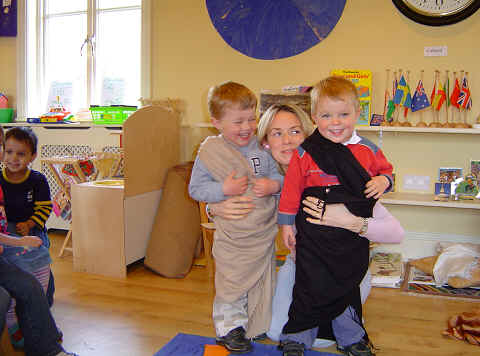 For more information regarding the Montessori method please refer to:
Montessori Method FAQs